The Return of the Cruise Industry! Reality vs. Perception #4 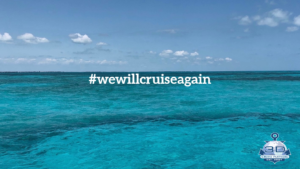 We are excited to share the latest FACTUAL information from within the cruise industry, which now includes some very positive forward momentum!

GREAT NEWS:  Cruises have safely and successfully resumed in some locations outside of the U.S., and the entire cruise industry is getting very close to worldwide resumption. In the U.S., the CDC has to approve the resumption of cruises from domestic ports which must be based on very specific and detailed criteria. The final proposals have been sent to the CDC (who are now under tremendous pressure from the cruise industry, Federal and local officials in S. Florida, as well as the general public for quick resumption). 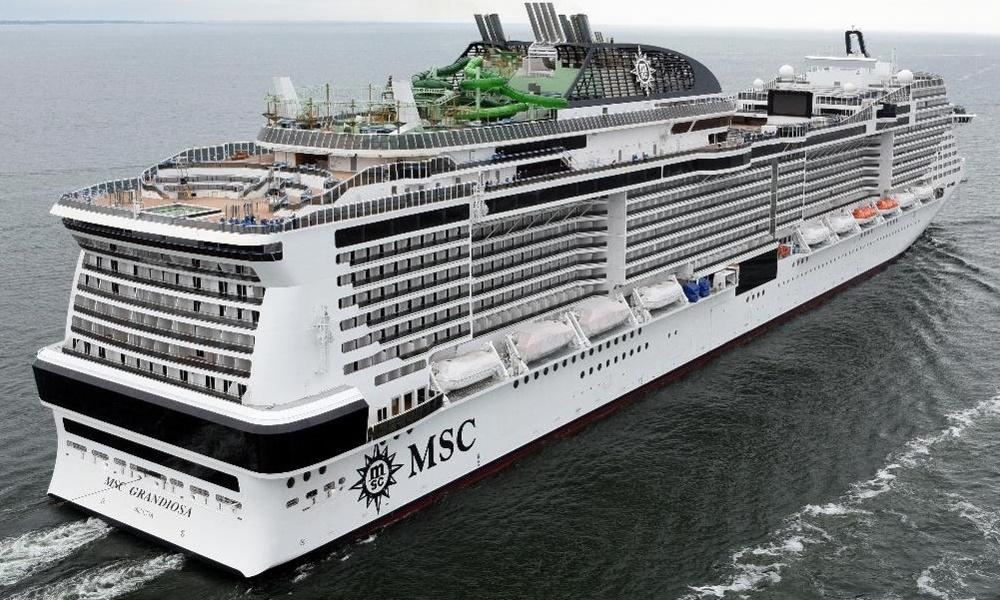 Current State of Cruising:
There are already several ocean and river lines sailing internationally, with many more resuming soon.  They have been and continue to be watched closely by the entire industry!

*SeaDream has been operating since June in Norway, and has JUST announced they have been approved to resume in the Caribbean, beginning in November, 2020 sailing from Barbados 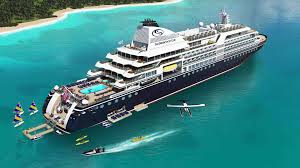 *MSC is the first large ship company to resume, and the first to introduce pier side testing!  They began sailing from Italy several weeks ago, with no reported cases due to very strict protocols. They obtained approval to sail from Italy and to various ports of call in Europe given these strict and specific steps. These include pier-side, real time testing for all guests and crew, together with strict protocols for onboard operations relative to dining and entertainment, as well as off ship shore excursions. More MSC ships are launching in Europe as a result!

*Several European river cruise lines also resumed several weeks ago with zero cases on board! These lines are also following enhanced and specific protocols. It is important to note that NO European River Cruise Lines had any Covid cases prior to the shut down.

As a reminder, most hotels and airlines continue to operate without a formalized public tracking system, as they simply are not required to report Covid cases to the CDC, as mandated for the cruise industry. Cruise lines are required to report any cases and are thus often targeted or highlighted in the media.  There have been many articles with misleading or incorrect facts:.

1.  A few cruise lines resumed internationally in August, and after reporting minimal cases pulled back to ensure all was carefully reviewed before resumption. The fact is, there were only four ocean lines who resumed,  three of whom had ONE case each reported, but were able to contain immediately and therefore there was NO transmission.  (Two of the cases were re-tested and subsequently tested negative!)

2.  The fourth line, Hurtigruten, had multiple cases. The management recognized there was improvement needed with protocols, and a thorough investigation of their practices began to ensure no steps are missed in the future. They voluntarily suspended other expedition cruises during this review, while their European coastal cruises have continued with no issues whatsoever.

Similar to post 9/11, there will be a new normal for ALL travel and large gatherings.

Many sources are indicating the cruise model could be the safest resumption of travel, as other parts of the travel industry continue to examine and copy the cruise industry’s current and future protocols.

As we work to keep you informed, below are some additional headlines.  We are happy to send details for any/all directly to you upon request.

*A bill to set a course for the U.S. cruise industry’s return has been introduced in the Senate.

*Cruise lines’ plea to CDC: Let us get back to work:  Cruise executives and Miami officials implore the CDC to allow the cruise industry to return to service, with Norwegian Cruise Line Holdings (NCLH) CEO Frank Del Rio saying “enough is enough.” 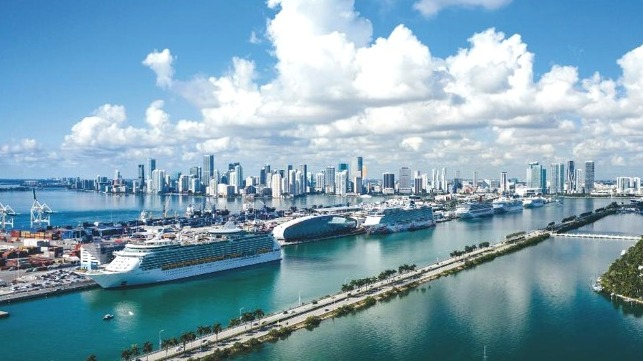 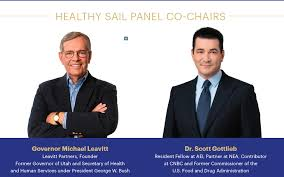 *Detailed 74 step protocols presented to CDC including rigorous screening and testing for all guests and crew before boarding, enhanced sanitation, controlled shorex, and an array of enhanced touchless features, etc.

*International Ocean and River Lines are resuming as detailed and specific protocols are accepted by governments and ports of call.

*Has MSC Cruises cracked the code for a safe return of cruising?

Be safe, stay positive and know the 3D team is here to provide support and insight relative to factual cruise information at any time.