The growing popularity of destination-centered voyages has spurred many lines to order new expedition vessels. Here’s the latest wave.

In June, Lindblad Expeditions will debut this 100-passenger vessel—the first of three new ships coming in the next three years. The Quest will make its inaugural voyage along British Columbia’s coast and Alaska’s Inside Passage. 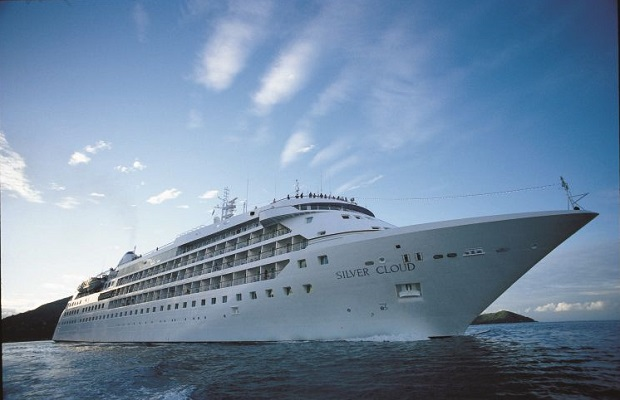 In August, Silversea Cruises will begin refitting this 296-passenger ship (the same one the U.S. Olympic basketball team called home during the Rio Olympics), converting it into a 200-guest luxury ice-class vessel that will operate mainly in the polar regions, starting in November. 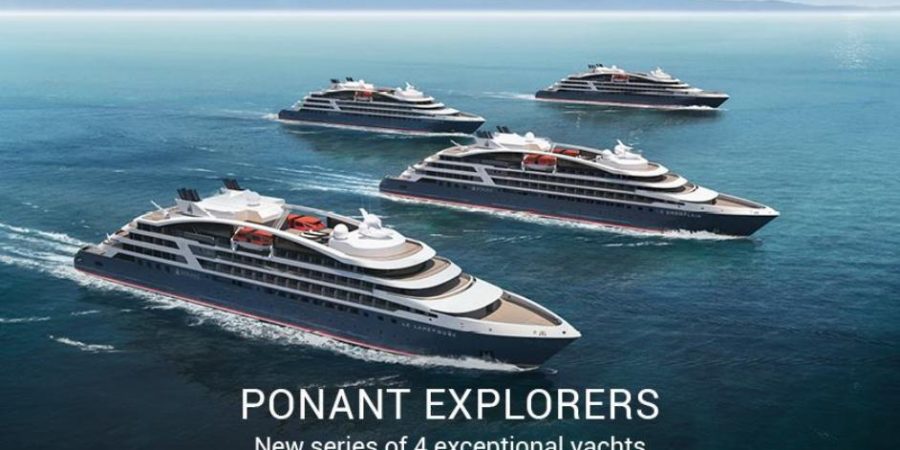 French luxury line Ponant is ponying up for four new 184-passenger expedition yachts, dubbed the “Ponant Explorers,” to roll out in the summers of 2018 and 2019. Passengers will be able to pick among sailings to warm-weather destinations like Costa Rica and Papua New Guinea. 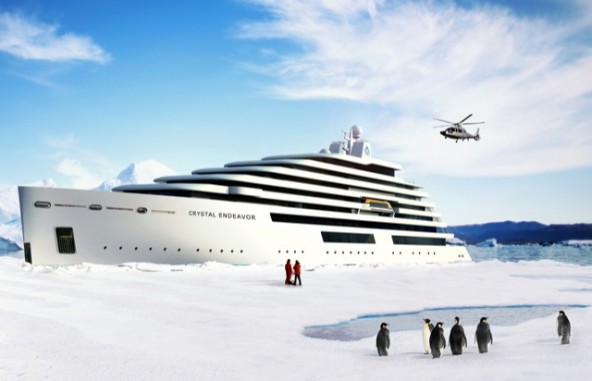 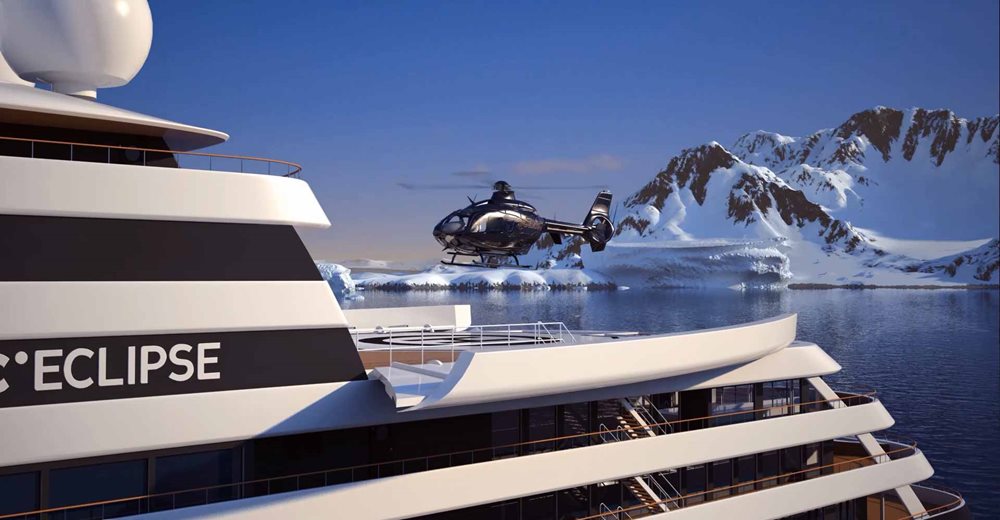 Scenic’s over-the-top expedition vessel will be kitted out with a submarine, two helicopters, kayaks, and sumptuous staterooms. Debuting in August 2018, the ship will offer both classic sailings in the Med and expedition voyages to the Arctic and Antarctica.cruises