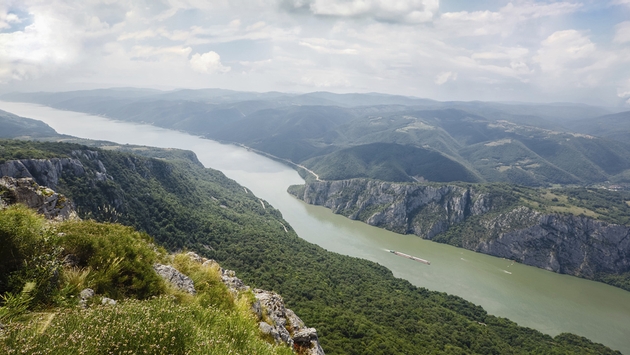 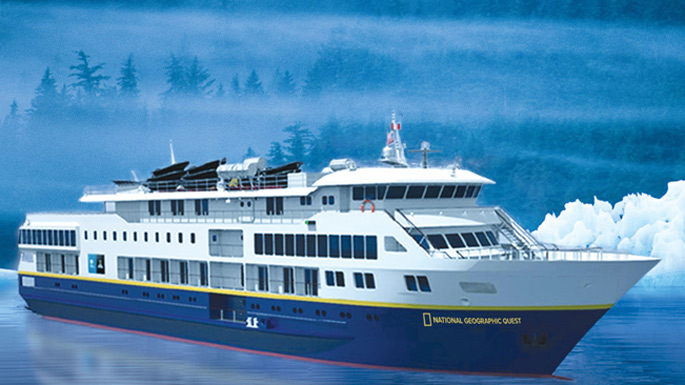 The Countdown is on!

The countdown is on! National Geographic Quest sets sail on her inaugural voyage in just 45 days-on June 26,2017!. This 100-guest vessel is the first expedition ship of its kind to be made entirely in the U.S., Quest will spend summer and fall exploring Alaska and the Pacific Northwestbefore heading south for the winter to […]

Mariner of the Seas – following a 32 day, multi-million dollar refurbishment, will be moving to her new home port of Miami to replace the Enchantment in the 3 and 4 night market year round. Mariner is a Voyager class ship featuring Studio B (ice rink), Flow Rider, Solarium, Chops & Giovani’s! Her 1st sail […] 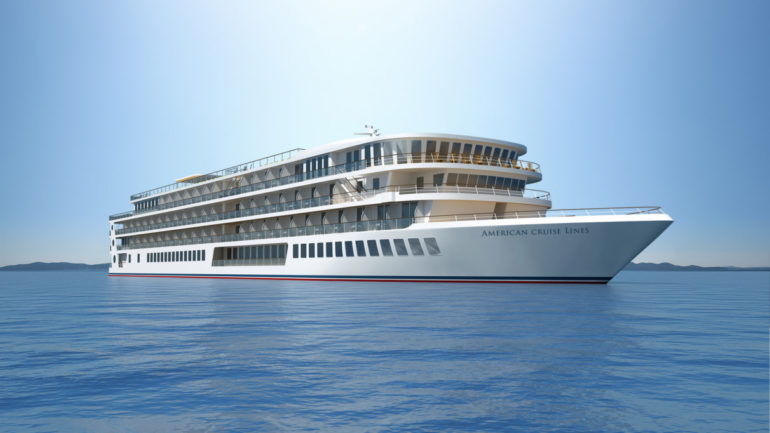 American Cruise Lines has announced details for the first of a new class of five modern riverboats destined for America’s rivers. The first in the series is scheduled to begin service in 2018 and will carry 200 guests. At 345 feet long, the new riverboat will combine the modern styling of a European riverboat with […] 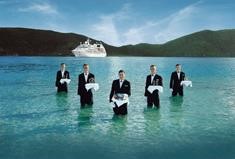 3D Cruise Partners is excited to welcome 2016 with more exciting news and trends in the cruise industry. There are more ships and more options than EVER!  In 2015, there were a total of 471 ships in the marketplace, and an additional 27 new ocean, river and specialty ships are scheduled to debut in 2016! Continued dramatic increase […] 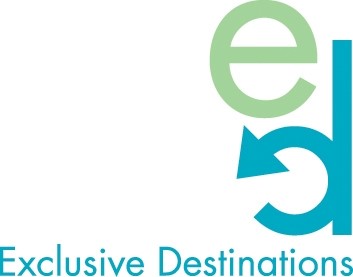 Brittany Rustman has re-joined the ED team, and together with Lynda Baum, President of Exclusive Destinations, will continue the efforts of Exclusive Destinations’ outstanding DMC representation throughout North America. Brittany is at home in the high touch Meetings and Incentive Marketplace. From humble beginnings as a young travel director, Brittany has held multiple positions within […]

ConferenceDirect recently announced a new strategic partnership with Landry & Kling Global Cruise Events and 3D Cruise Partners. The partnership referred to as, “CD @ Sea”, will enable ConferenceDirect to include cruise ship charters, meetings, and events as part of their services portfolio. “This is an important move for our company,” said Brian D. Stevens, […]

Arrival of The Regent Explorer