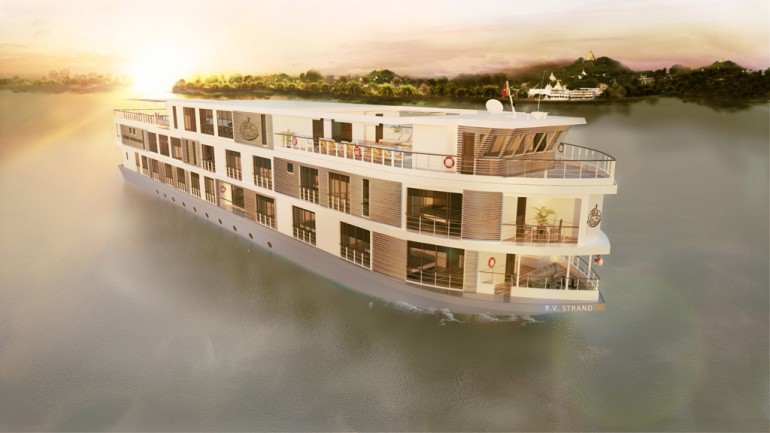 The Strand Hotel in Yangon, Myanmar, will launch its first cruise this winter on the Ayeyarwady River. The Strand Cruise will feature 27 cabins and suites and boast all the features guests would expect from the luxury hotel that opened in 1902. Expect impeccable service, gourmet à la carte cuisine, signature elements celebrating the golden age of The Strand, butler service, afternoon tea on deck, and cultural performances. The Strand Cruise will also boast a spacious pool deck, a sun deck for alfresco dining, a library, a wine bar, and a wellness center.

“Having operated The Strand Hotel in Yangon for the past decade, we know that there has been a steady growth in demand from luxury travelers to explore the ancient monuments of Myanmar by using the Ayeyarwady’s waterways,” said Jerome Seban, general manager of The Strand Cruise. “This demand presented us with an opportunity to reinvent the legendary style and unique personality of The Strand Hotel within a contemporary river cruise experience.

The Strand Cruise will begin its regular schedule of 3- and 4-night sailings between Bagan and Mandalay on January 4, 2016. Included excursions will take in the iconic landmarks of Myanmar, uniquely offering a visit to the famous U-bein bridge, as well as four of the main temples in Bagan including the Tant Kyi Taung temple located on the opposite bank of the Ayeyarwady, which gives a breathtaking view over the Bagan temple area. 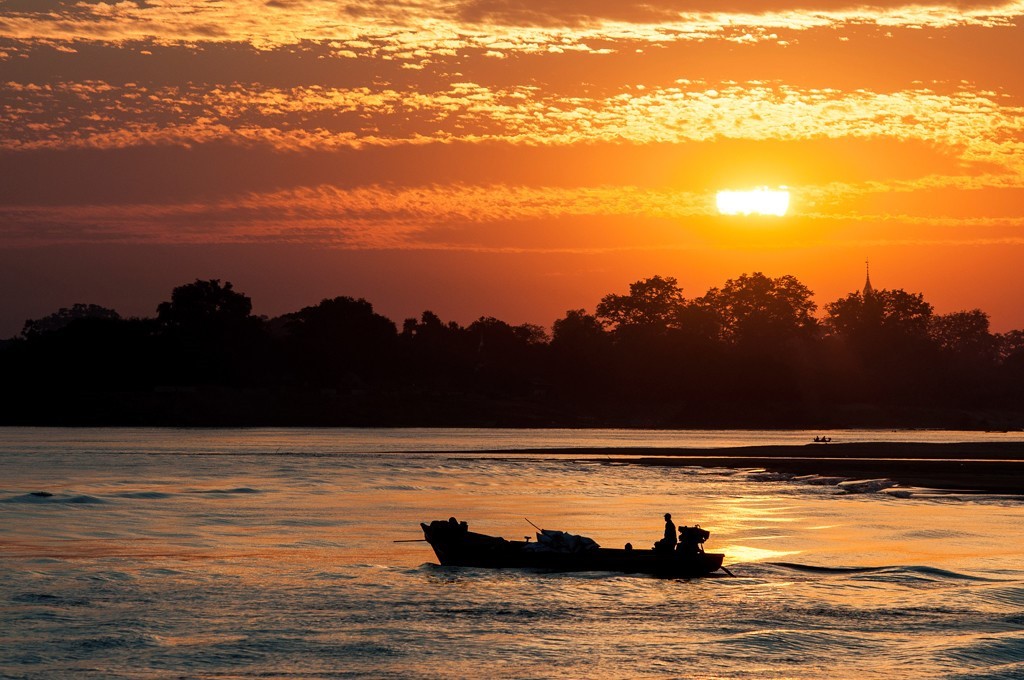 Passengers booking one of the two Strand Suites will have added extras included in their rate, including a one-hour spa treatment of their choice, a night at The Strand Hotel pre- or post- cruise, and private airport transfers between The Strand Cruise and the airport. All cabins aboard The Strand Cruise will have floor-to-ceiling Juliette balconies with opening windows.

The Strand’s ship is currently under construction in Yangon and will be handed over to the dedicated 56-person crew in fall 2015.